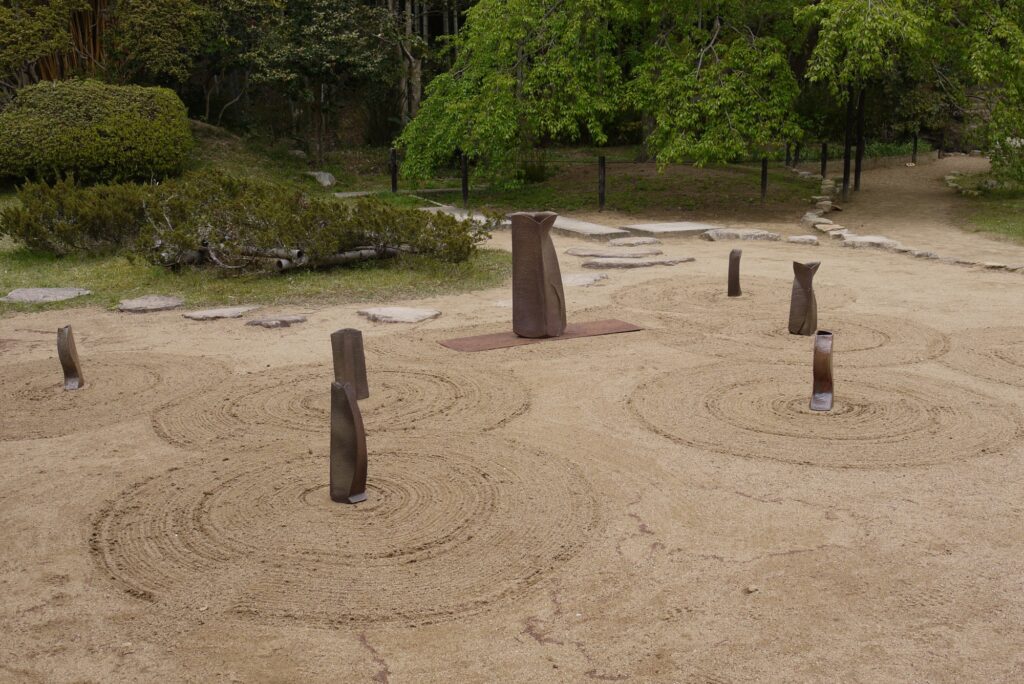 1962: SHIMIZU, Keiichi was born in Sasayama, Hyogo Prefecture.
After studying at the Kyoto Prefectural Pottery Training School, he has continued to make pottery at “Kaneto Kiln”, his family business in Tanba Tachikui. 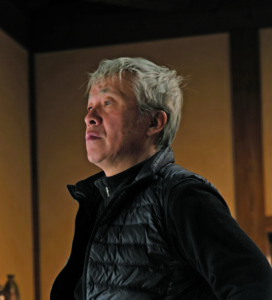 Tanba Tachikui is one of the six oldest kilns in Japan, with its origins dating back to the Heian period (8th-12th Century), almost as old as Bizen. Mr. Shimizu, the fourth generation head of Kaneto Kiln, studied at a potter’s training school in Kyoto when he was young. He was greatly stimulated by a new wave of enthusiasm for creating new pottery in Kyoto at that time. While making daily utensils that he had routinely done, he exhibited his works at public exhibitions, through which he gained a high reputation as a ceramic artist. As he was born in Tanba, he wants to harness potential of the soil of Tanba, which is a starting point of his works. His works are hand-made, and he tries to draw out the beauty of the material itself, rather than trying to dominantly control it. This is a philosophy unique to the art production in Japan since ancient times, and is the underlying quality of the attractiveness of Shimizu’s pottery.