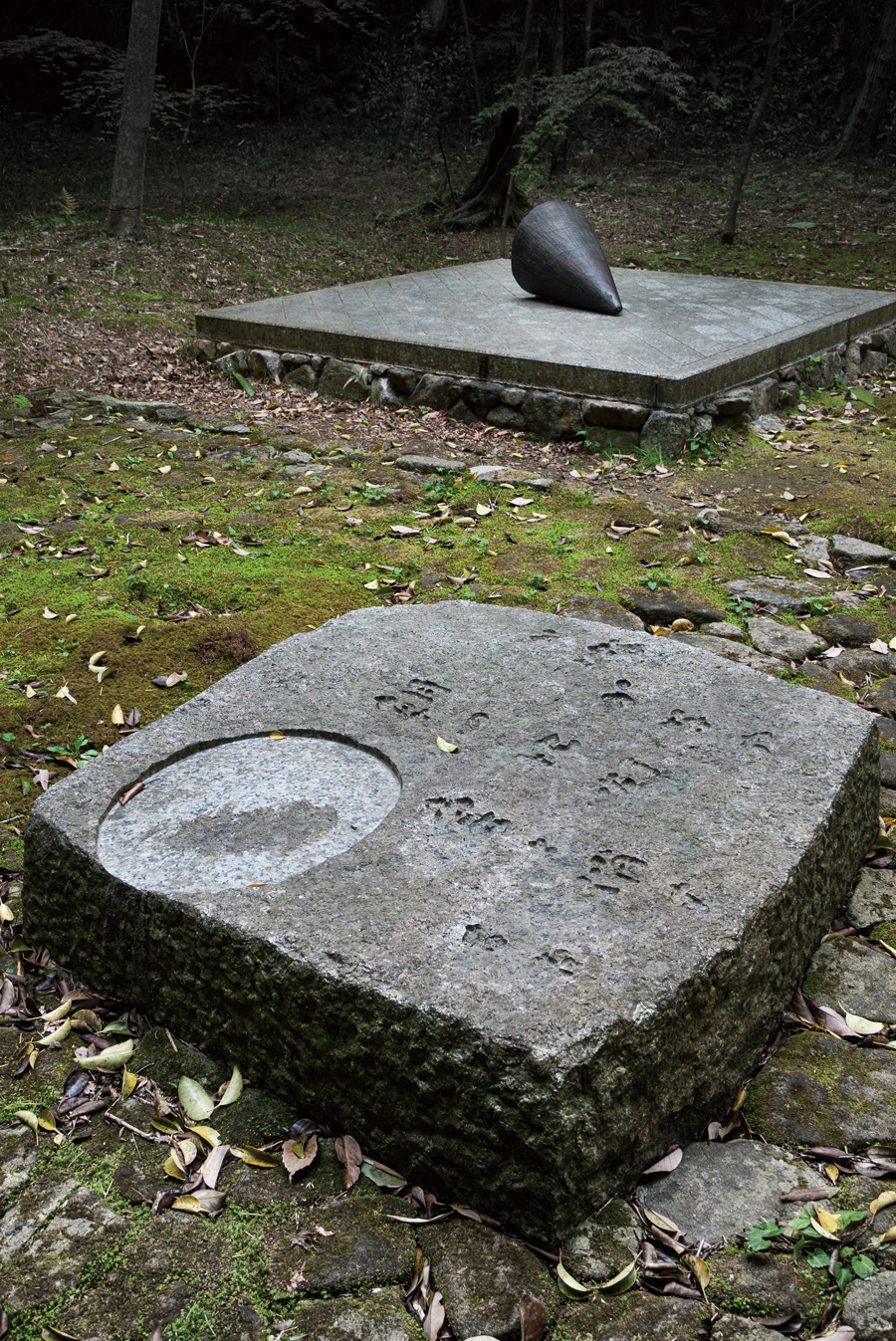 The four character expression of a mental state first appeared in the book, 無門関 Wúménguān, sometimes translated as The Gateless Barrier, authored by the Rinzai Zen Master Wúmén Huikai, 無門慧開、 during the Southern Song Dynasty. The expression means ‘a mental state being absorbed in self-indulgent pleasures’, or ’being free of any disturbance’, or ’seeing one’s true nature’ the latter of which is often used in Zen Buddhism. The character 遊 usually is used in Japanese language to mean playing for fun and pleasure, but here the context is how one feels in mind. 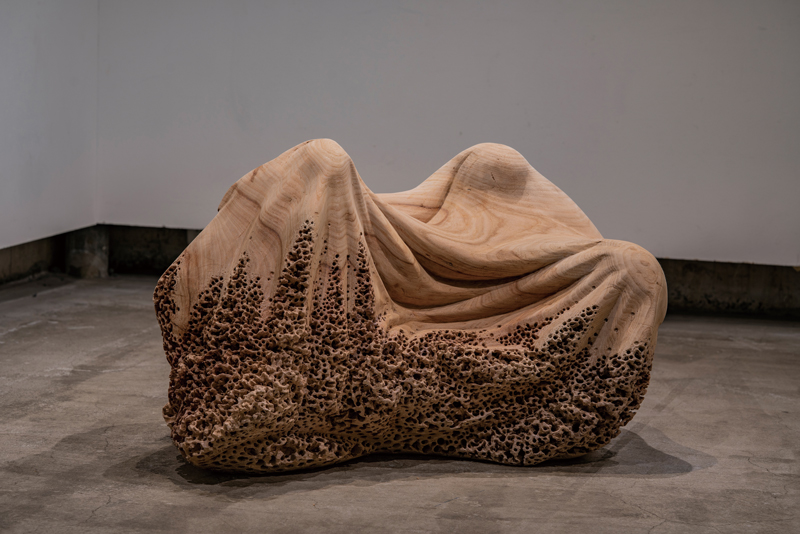