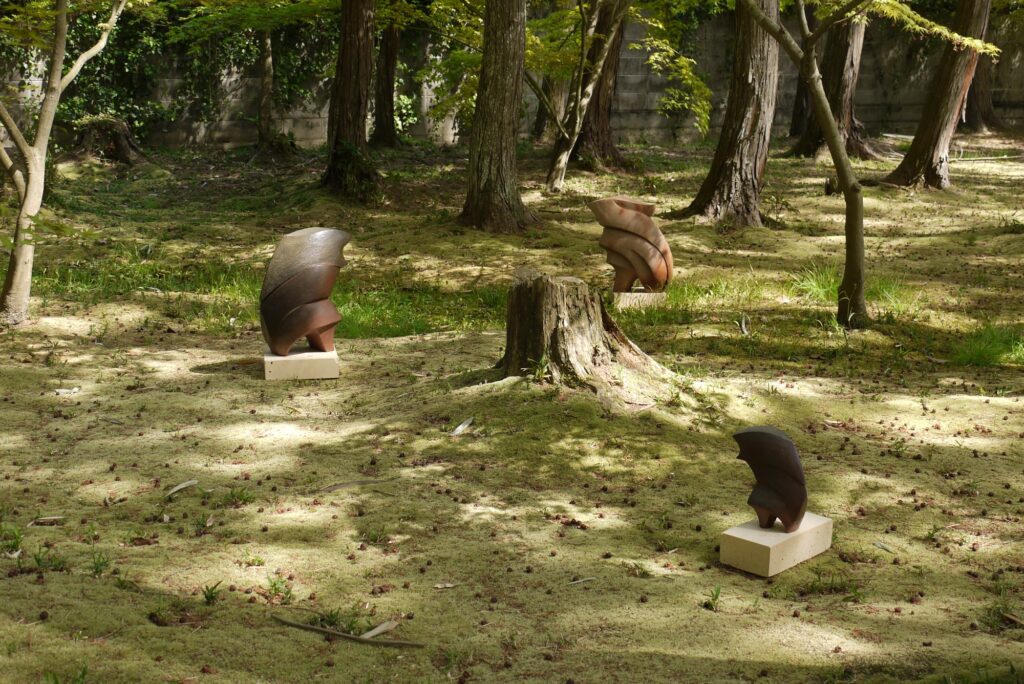 The God of the Winds 2021 Bizen Ware: Tsuchigama 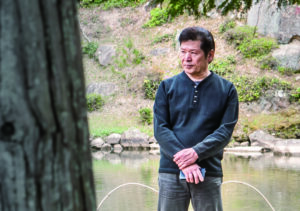 1955: HIRAKAWA, Tadashi was born in Inbe, Bizen City, as the eldest son of Shoji Hirakawa.
Graduated from Kanazawa Institute of Technology, Department of Architecture.
In 1989 he became independent. He has achieved extremely accurate reconstruction of ancient Bizen kilns from the Medieval Kamakura and Northern and Southern Dynasties.
We named this restored kiln “earthen kiln” or “Tsuchigama“ because it is made entirely of the surrounding soil, as opposed to bricks that modern kilns use as main materials. The series of activities is called the Tsuchigama Project, and the initiative has spread overseas to Texas, Arkansas, Singapore, and Taiwan
The main feature of this earthen kiln of HIRAKAWA is that it utilizes completely natural circulation. The thermal efficiency of the kiln exceeds that of modern climbing kilns and has been proven to be the least stressful to the natural environment.It is now attracting the attention of many artists around the world as an extremely effective way to transform the power of nature into art.
The works in the exhibition are the latest pieces that were recently unloaded from the kiln, and their appearance is very powerful and modern. These works, in particular, are made entirely by hand, without using a potter’s wheel, and can be said to be close to “sculptures”. Mr. Hirakawa believes that his mission is to inherit the spirit of the good old days and to open up a new era for Bizen. 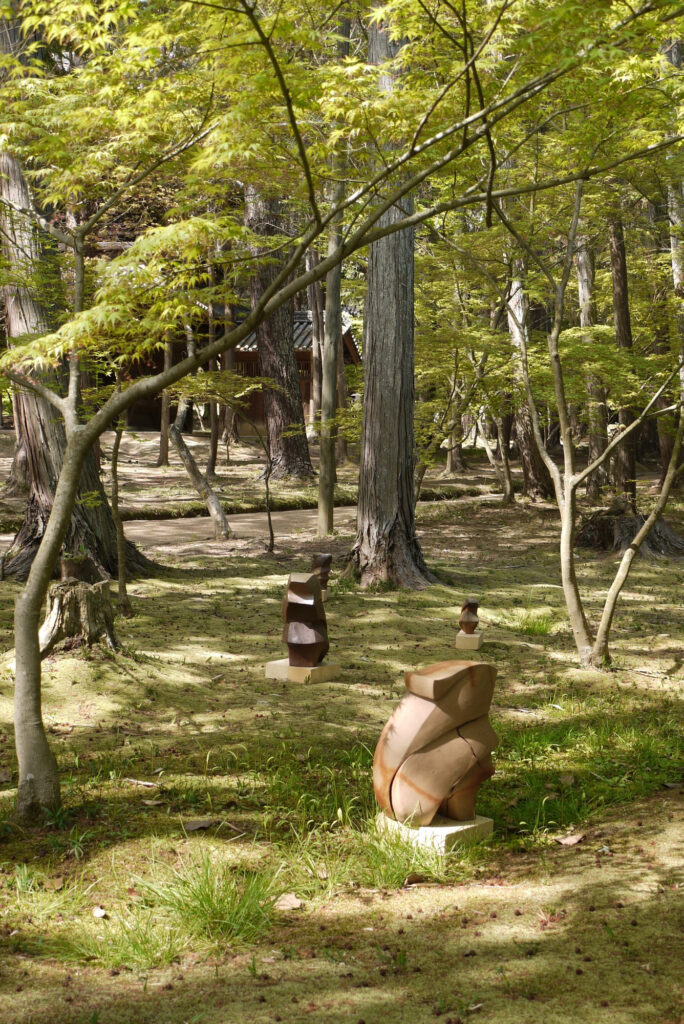